Secret bank accounts see people stash over $100,000 from their partner 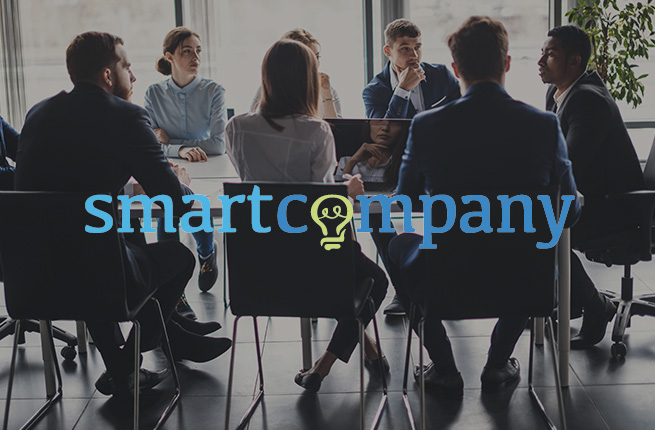 Around 300,000 married and de facto couples are keeping secret bank accounts from their partners, according to new research.

A survey of 1260 Australians conducted by Galaxy Research for TAL Life Insurance found while 66% of couples have joint bank accounts, 45% have an account their partner has no access to. Of this figure, 36% were married and 71% were de facto couples.

Holding separate accounts without providing access to a partner was common, with 45% taking this approach, of which 36% were married and 71% were de facto.

Having separate accounts but allowing partner access occurred for 18% of respondents.

Three per cent have secret accounts, with their partner having no awareness of it.